LA PROPHETIE
D'AMBOISE
Thank you all for this beautiful season 2019 ! 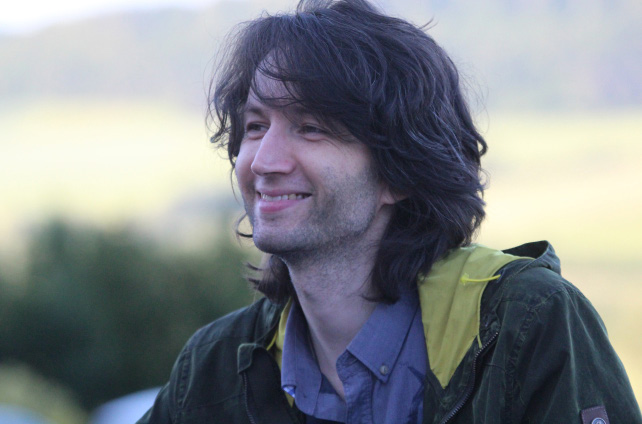